Top 5 Universities in the US Worth Considering 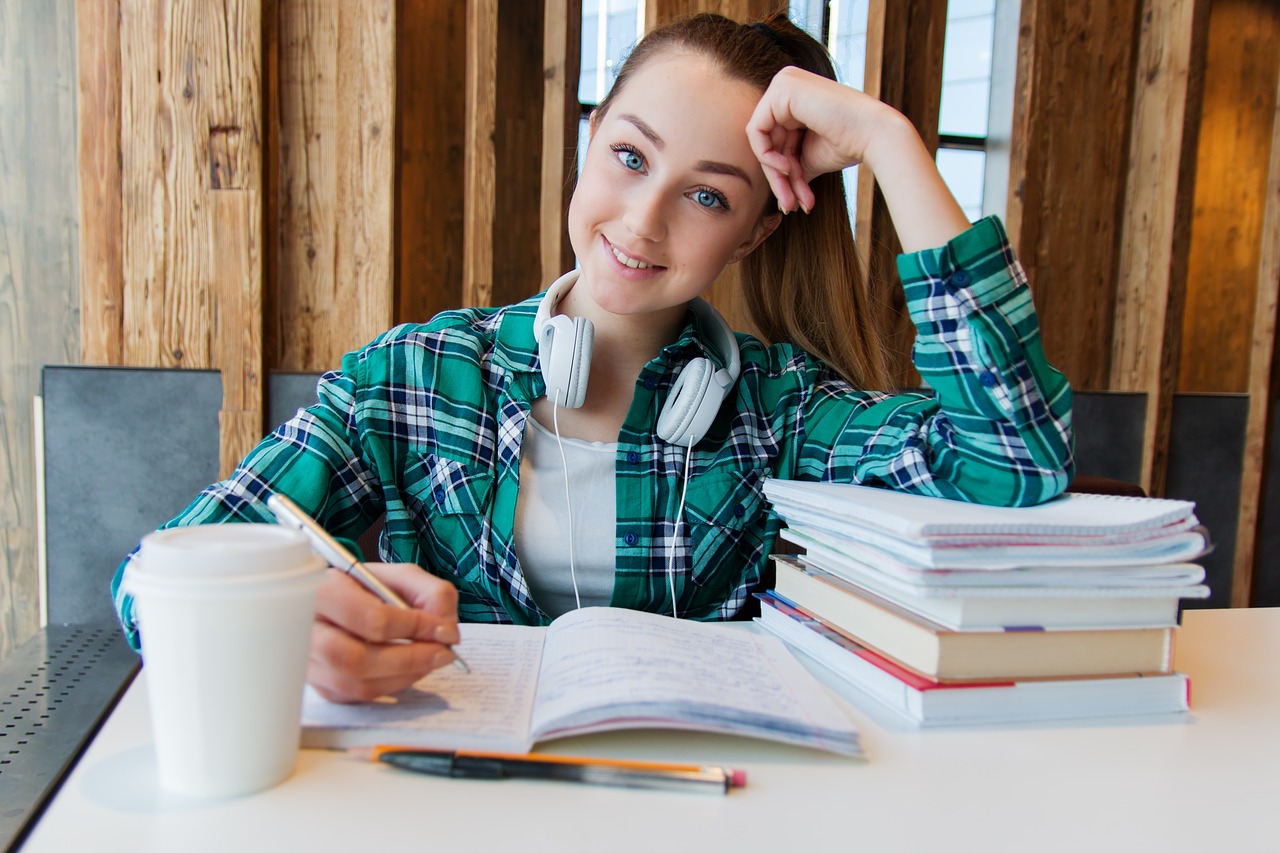 You will have many choices when it comes to picking the world-class college or university you want to attend. This is true whether you plan on studying one of the STEM subjects or want to take art classes from some of the world’s most renowned artists. These elite institutions of higher education will have the instructors that have both real-world success and the academic credentials needed to teach the best and brightest.

You’ll learn more about five of the best colleges and universities in the United States. By the end of this article, you will have a better sense of what makes each of the schools on this list unique.

Harvard has remained one of the most well-known institutions of higher learning in the world. The university was founded in 1636 and is one of the oldest universities in the United States. One of the many things that this prestigious university can boast about is their academic library system, which is the largest in the world. Harvard has almost 80 libraries in their system alone.

Some of Harvard University’s most illustrious alumni include Barack and Michelle Obama (Harvard Law), Bill Gates, Mark Zuckerberg, and the Oscar-winning actor Natalie Portman. Other Harvard alumni include over a hundred Nobel laureates and over 60 billionaires.

For those MIT undergraduates that want a challenge, they can easily take graduate courses as the school opens graduate-level education to all students. MIT is notoriously hard to get into as the acceptance rate hovers around 8 percent. The majority of undergraduates major in either engineering or computer science.

Some of MIT’s most illustrious alumni have gone on to start famous companies such as Intel and Dropbox. A few of MIT’s most successful alumni include Nobel Prize-winning physicist Richard Feynman, astronaut Buzz Aldrin, and former Secretary-General for the United Nations Kofi Annan.

Located in Silicon Valley, Stanford University has played a large role in the prominence of the area’s tech industry. Some of the famous companies that students, alumni, and faculty have founded included Hewlett-Packard, Snapchat and Google. One mind-boggling statistic stems around the fact that companies founded by Stanford-affiliated entrepreneurs have collectively made almost $3 trillion!

Due to its proximity to Silicon Valley and its beautiful campus, getting into Stanford University is no easy feat. For the past few years, the school’s acceptance rate has stayed around 5 percent.

While CalTech only has 2,000 students, it has produced a dizzying number of illustrious alumni. This includes Field Medallists, Turing Award recipients, and dozens of Nobel Laureates. Many prominent policy advisors and politicians are also graduates. One small quirk about this closely-knit campus: almost all undergraduates live on campus.

One great tradition that CalTech does for its students is putting them in one of four “houses”. Each house has its own traditions and annual events. This is a great way to get to know your neighbors/students.

Princeton University is one of the oldest universities in the United States. Its history goes back a few hundred years. One of the cherished traditions that Princeton has carried down throughout the years is their “eating clubs”. These operate as both private dining halls and social houses. A lot of these clubs are really selective when it comes to picking their new members.

The university is the academic home to about 8,000 students. One of the things that set Princeton apart from the other Ivy League schools is that all undergraduates have to do original research to get their degree. Many students have to take foreign language courses as well.

Princeton University has a history of being a part of popular culture. According to the Education Unlimited blog, Princeton was the setting of famed author and alumni F. Scott Fitzgerald’s first novel “This Side of Paradise”. Other prominent Princeton alumni include physicist Richard Feynman, Nobel laureate John Nash, former First Lady Michelle Obama, Amazon founder Jeff Bezos, and computer scientist Alan Turing.

The information presented here is just the tip of the iceberg. Do your research to ensure that you’re picking the right school for you. You will be there for the next four years, so choose wisely. Each school has its own distinct personality. Once you get a sense of your final choices, you’ll be in a much better position to get into a school that’s right for you.